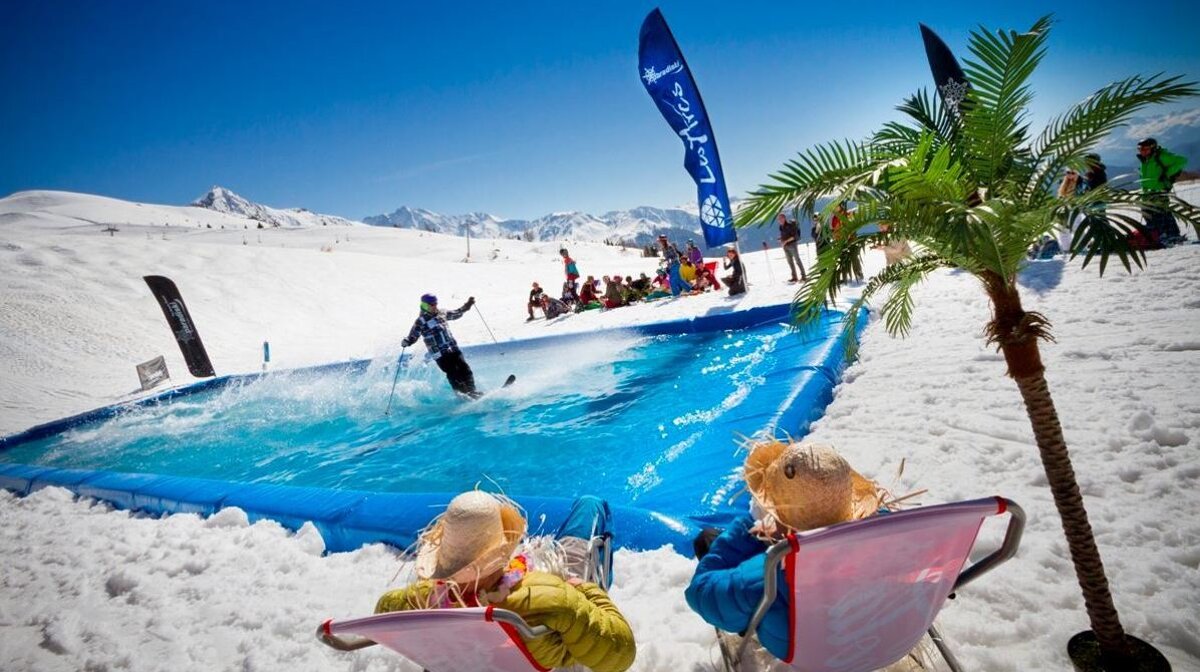 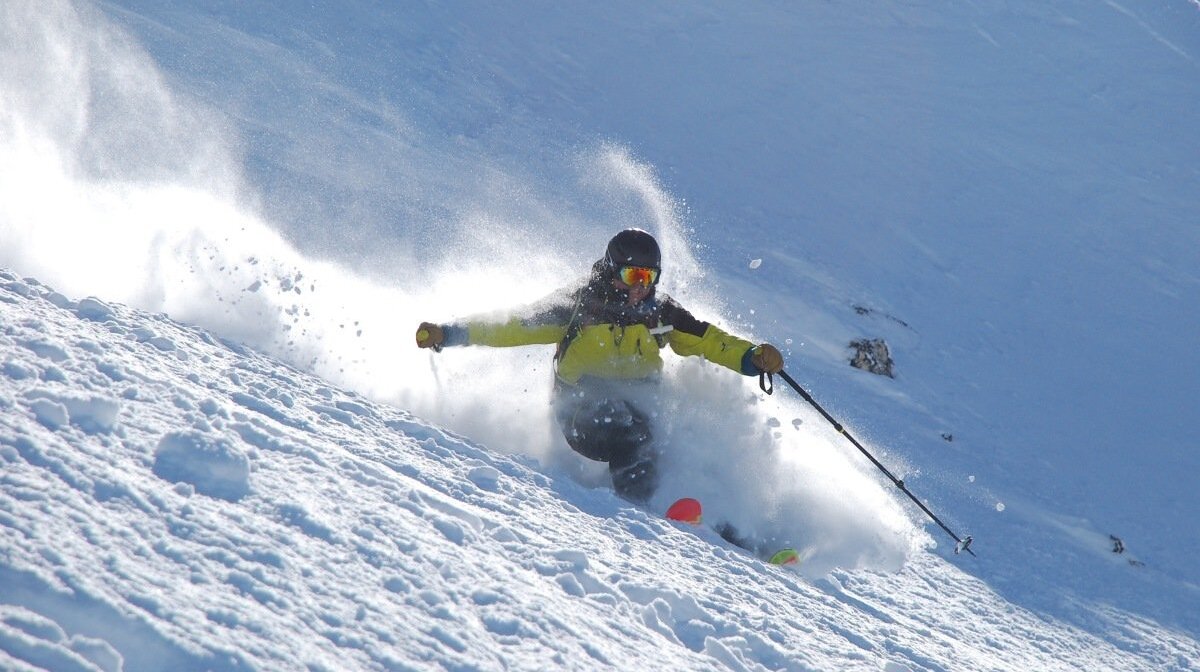 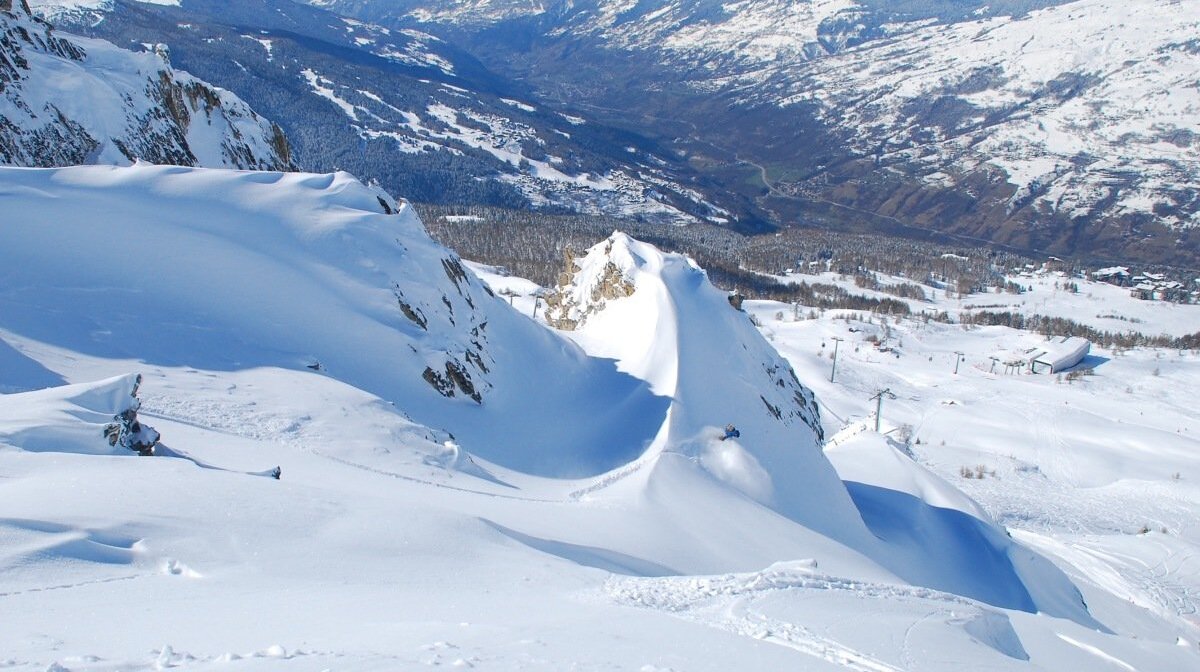 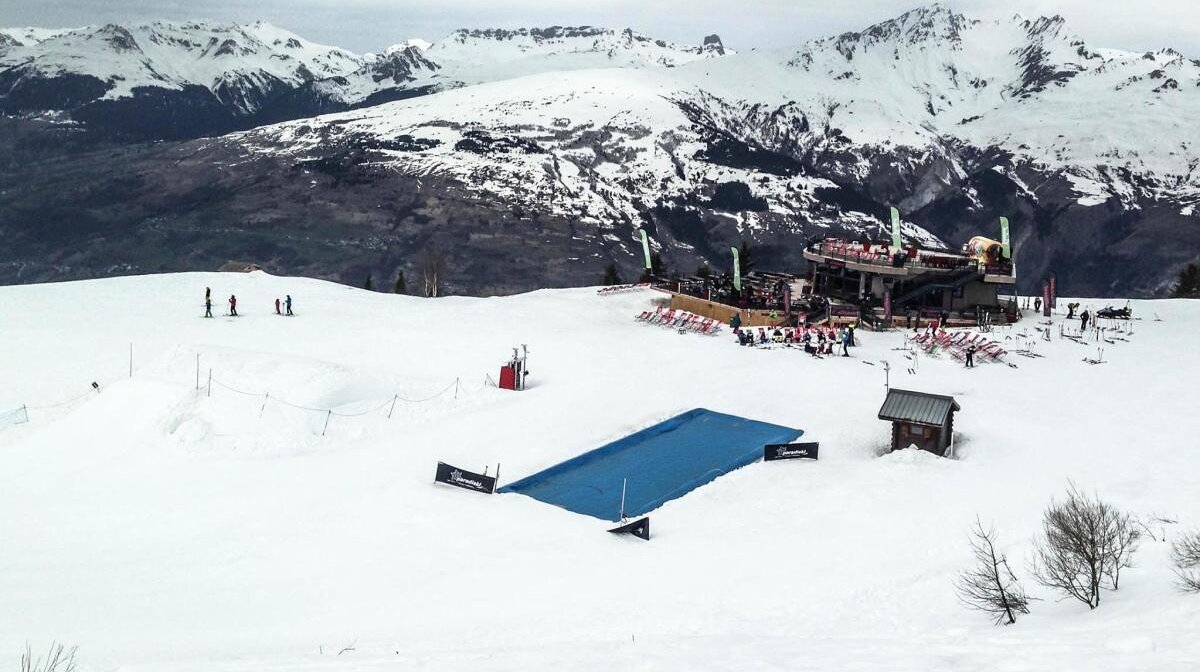 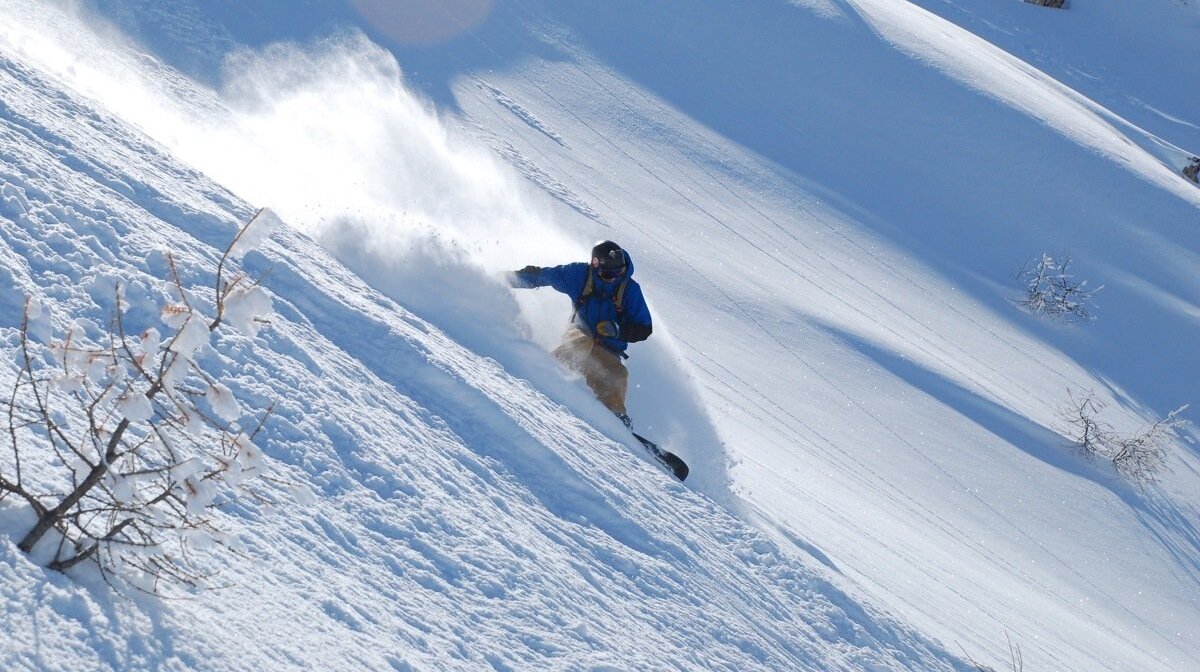 Spring is an amazing time to visit the Alps. The weather is often superlative and suntan lotion is an absolute necessity. Skiing is a lot more comfortable as the temperatures rise, meaning thermal underwear can be safely left in the chalet and replaced with sunglasses (just don’t try to wear them on the same parts of the body).

The bar terraces are thronged with deckchairs, ice-cold beers and skiers who are balancing the need to improve their skills on-piste with a desire to improve their tan. Furthermore, there are various events staged to make the most of longer days and more clement weather. With deals on lift passes and ski lessons also available, a late-season holiday should be on everyone’s “to do” list this year. 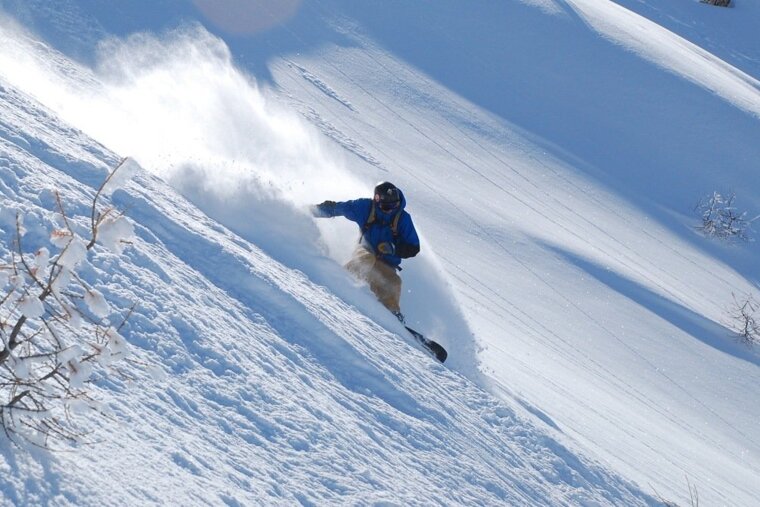 Springtime is often the best time to hit the pistes. In 2016, the best powder day of the year was on 21st April when an overnight half-a-metre dump was followed by sunshine and blue skies. The Les Arcs ski area has over 200km of pistes with the majority of them being above 2000 metres altitude, practically guaranteeing great late-season snow. However, this season we are enjoying such a magnificent surfeit of snow, it truly feels like the winter will never end. Longer days mean later opening times on the lifts (and earlier starts) so you can really maximise your time on the snow.

There are a few additions to the usual runs at this time of year. Firstly, they open the waterslide near the Altiport Bar, allowing you to test your skills (and nerve) by riding downhill to a pool and surfing across it on your skis/snowboard whilst watched by anyone who happens to be nearby (normally anyone enjoying a refreshing beverage on the Altiport terrace). If you prefer launching yourself vertically, you can go a step further and try some tricks on one of Les Arcs’ Big Air Bags.

On the 7th and 8th of April, the John Doe Session is happening in the Apocalypse Snow Park. Utilising the full array of obstacles (jumps, rails, boxes, metal wall, etc) you can show off your best moves and pick up some pointers from some of the best snowboarders in the business. Even if you just come to watch, you can expect to see some truly awesome tricks. 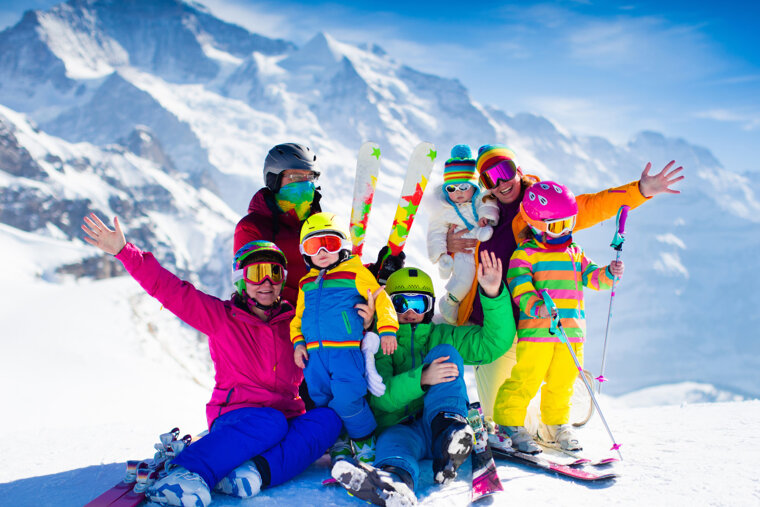 Towards the end of the season, you can get reduced prices on a variety of ski necessities throughout Les Arcs. Between the 18th and 30th March, you can take ski or snowboard lessons with ESF and get your equipment hire for free. So, when you book six morning or afternoon group lessons online (any level) in Arc 1950 & 2000, it will cost only €192 and you will get your boots, skis or snowboard for free.

You can make the most of the Easter holiday by taking your kids skiing and getting a lift pass for free. Between 31st March and 14th April, when you stay with Pierre & Vacances, with every two 6-7 days adult passes bought, one child pass will be provided at no further cost. In the penultimate week of the season (14th to 20th April) there are special late season prices on both Paradiski and Les Arcs/Peisey-Vallandry ski passes, offering great savings. In the final week (21st to 28th April), there are even further reductions available on Les Arcs 1950 & 2000 passes. 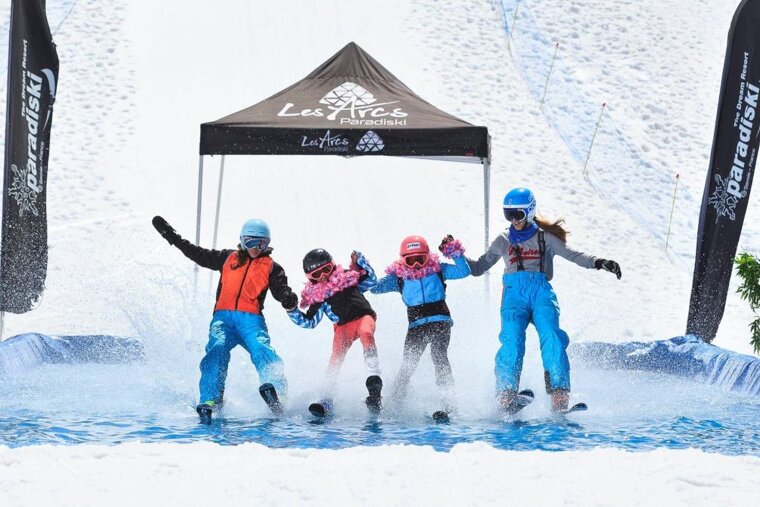 As the days get longer and the temperatures begin to rise, there is an increasing number of activities occurring away from the pistes (or at least not directly involving skiing or snowboarding). You can try snow golf, throw some shapes at an electronic music festival, compete in a cross-country race on a pisted track between resorts, test your balance on a slackline or get a head-start on the summer with some invigorating downhill mountain biking. During the Great British celebration (24th to 30th March) you can even meet a genuine Olympic hero when Jenny Jones visits the Les Arcs snow park. Whatever you decide to do, keep a regular eye on our events page for more ideas and information.

Take a look at all the current special offers to help you save money on your spring ski holiday. Find ski hire, ski lessons, private instructors, airport transfers and accommodation.

We'll see you on the slopes!

Read more from Sam on his blog.​