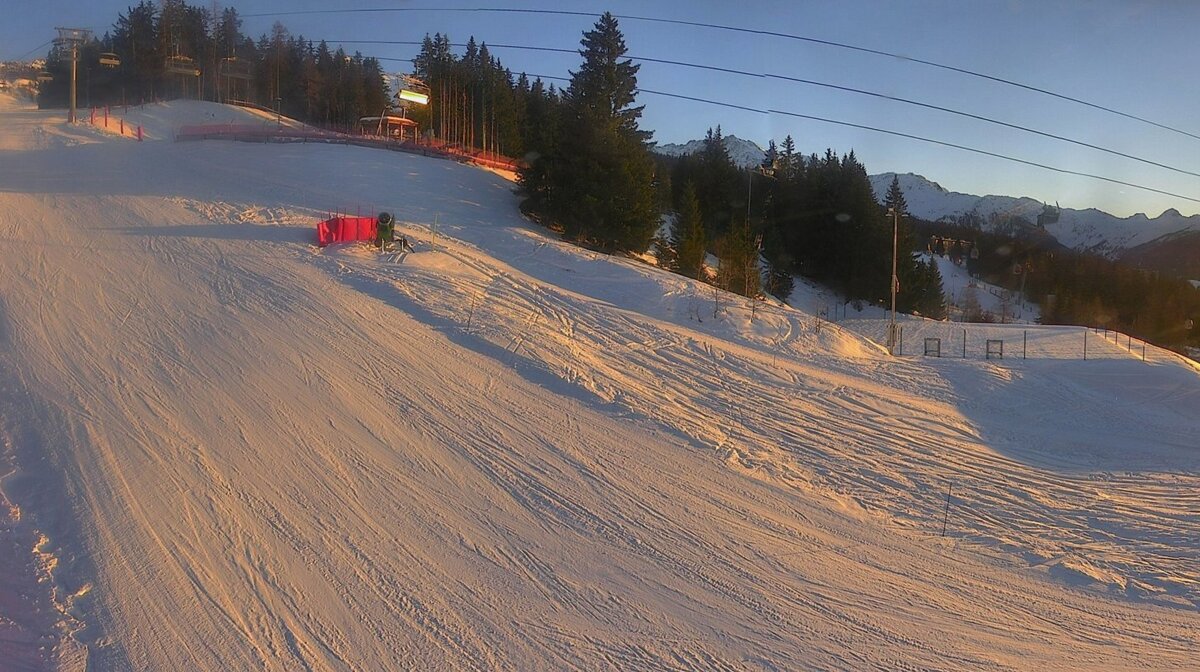 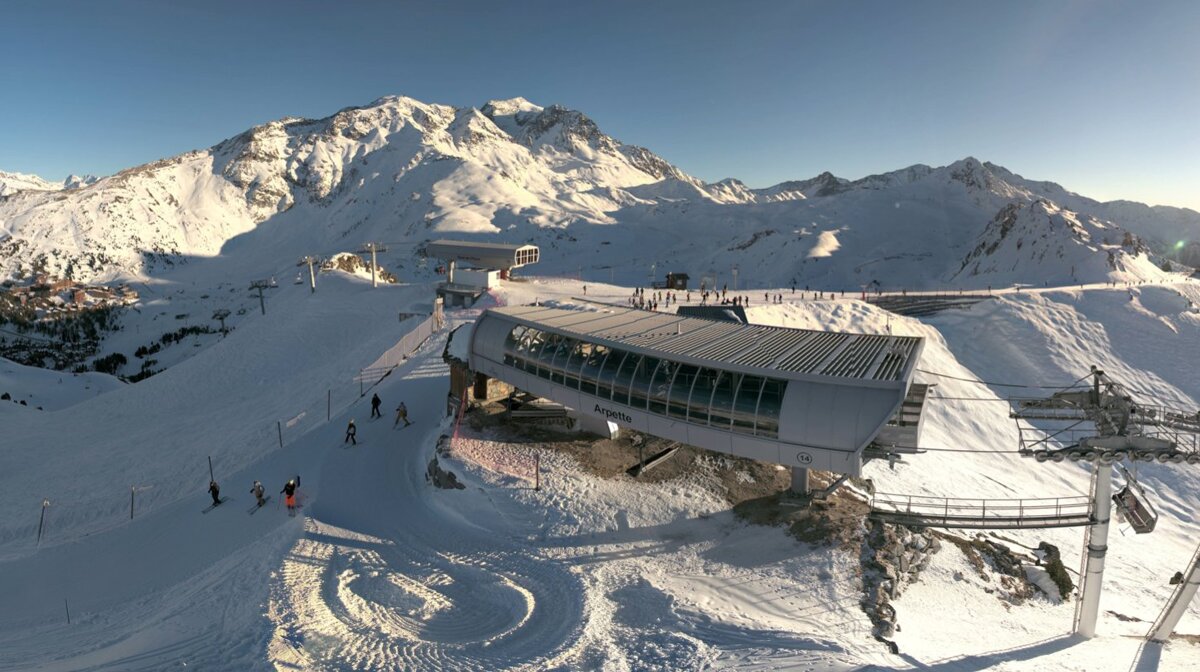 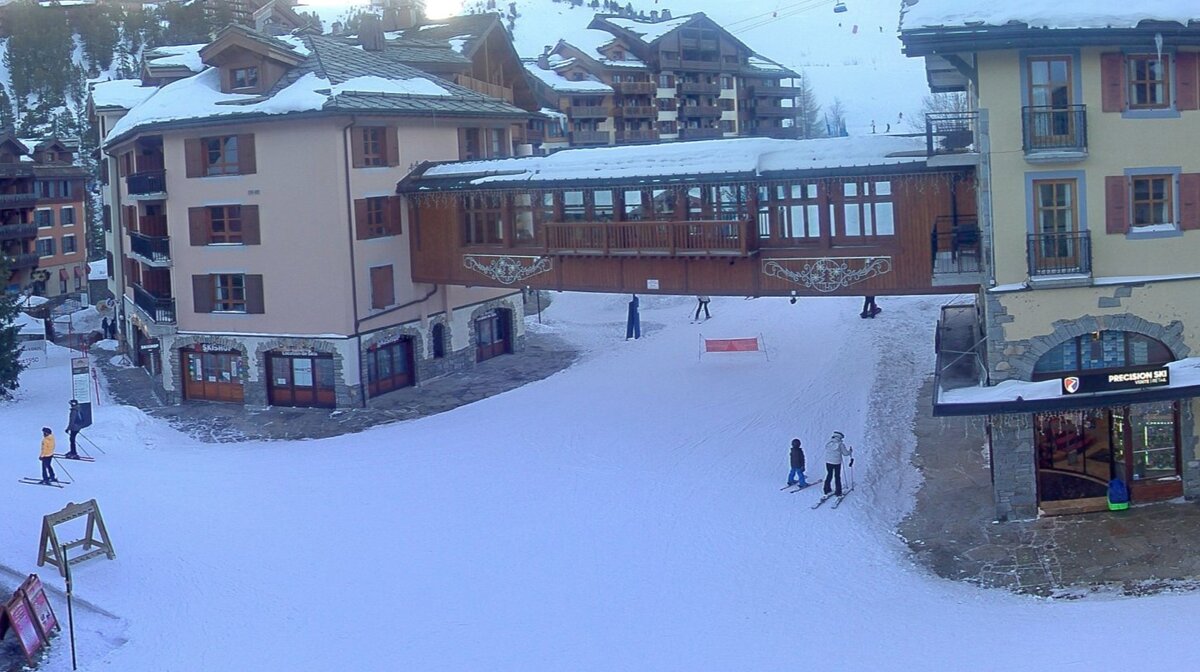 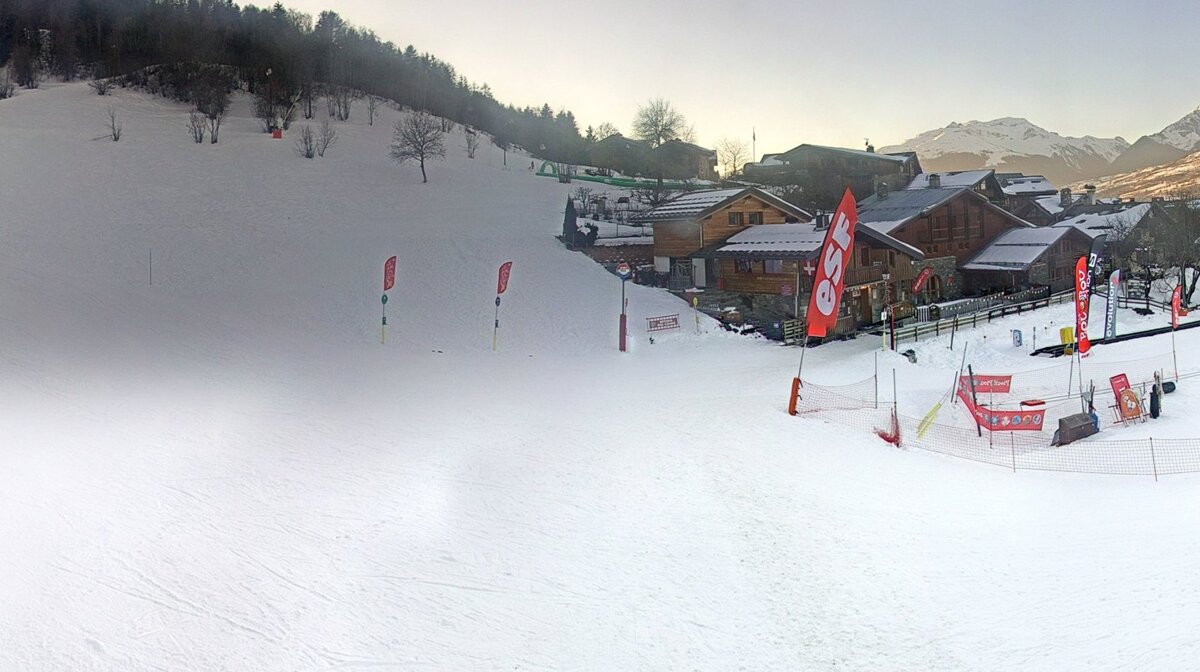 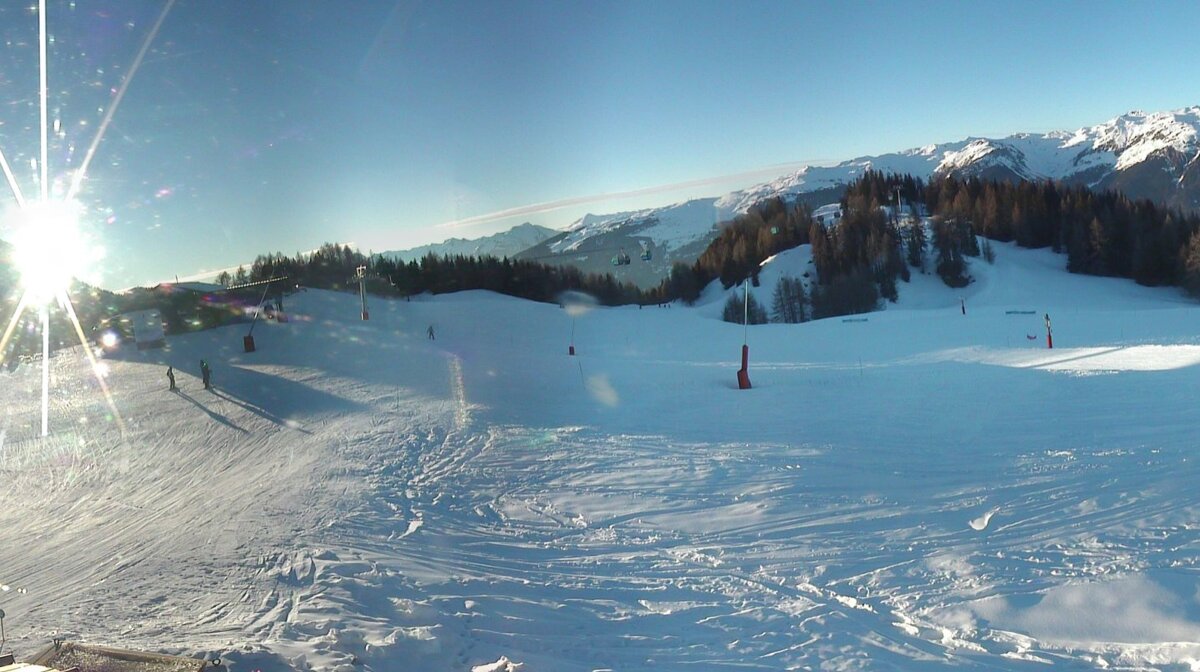 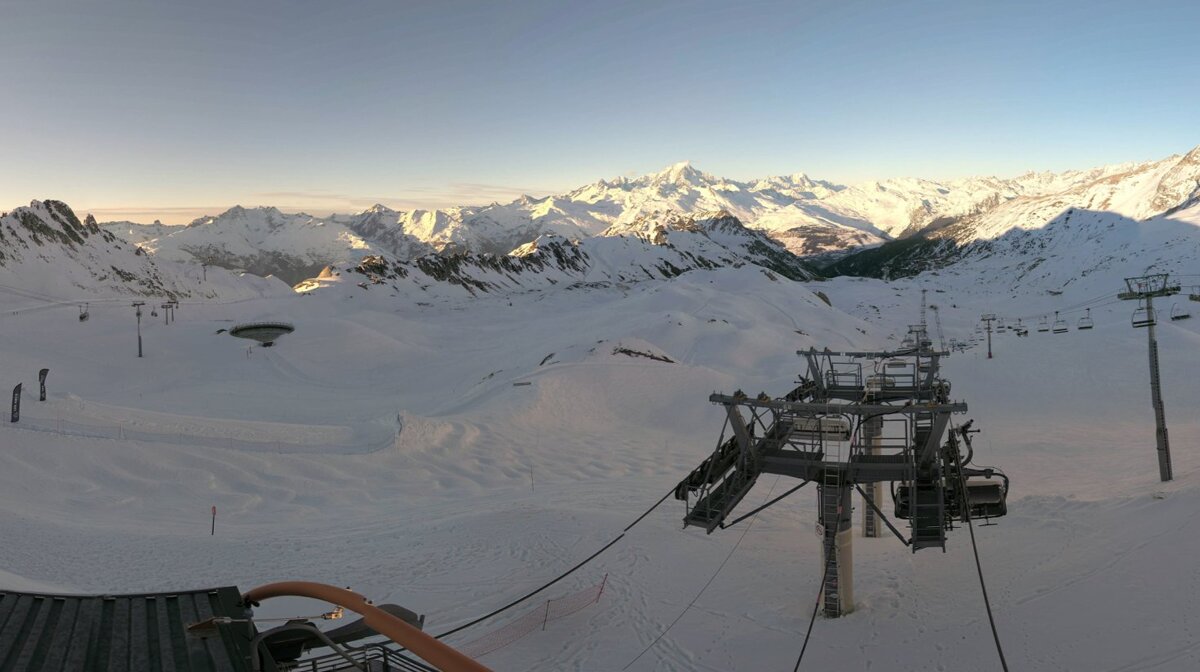 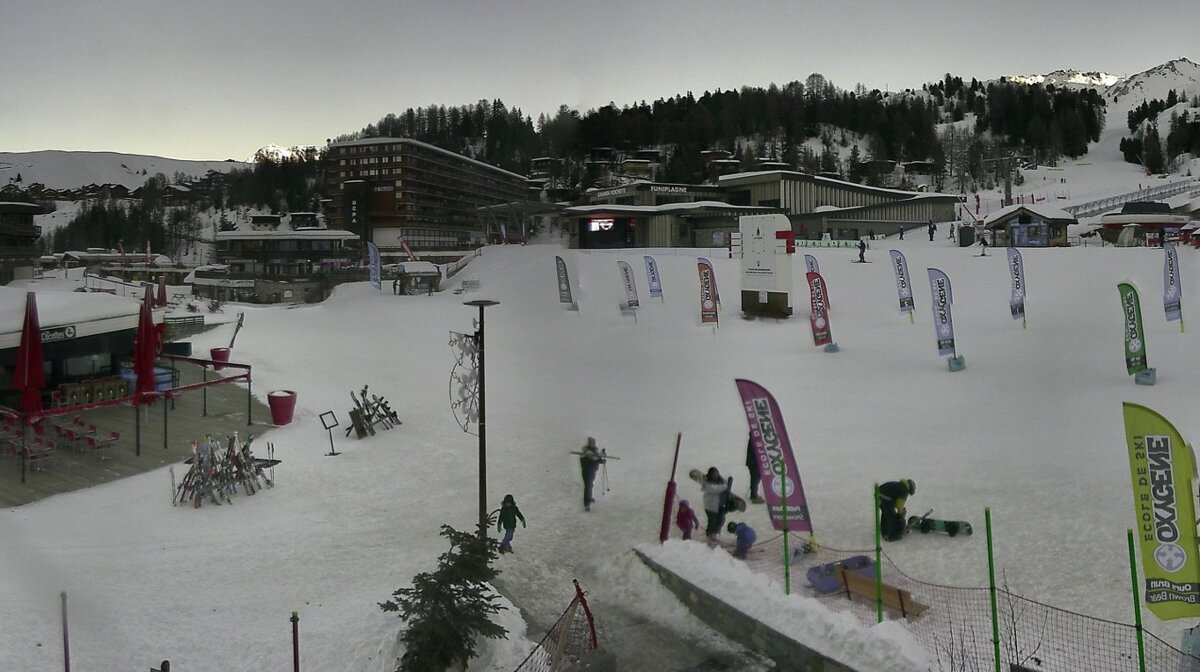 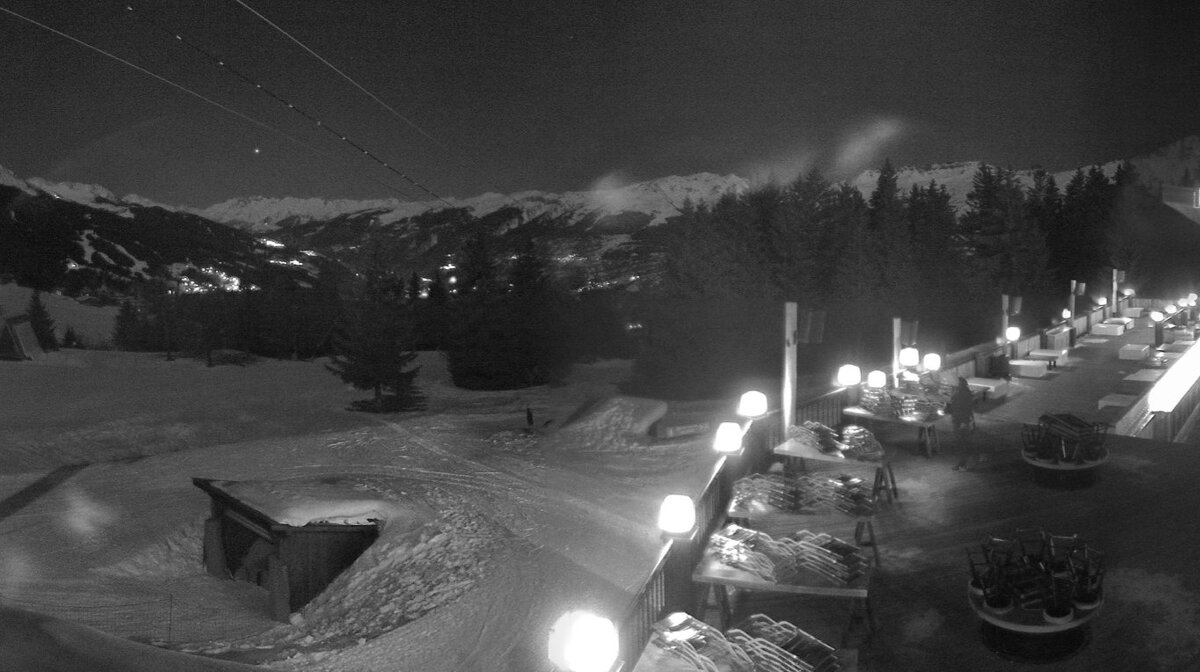 Well, this is the first snow report I have written since the travel ban lifted for British skiers to be able to visit France for skiing. So if you are reading this as a UK citizen and are planning to visit La Plagne or Les Arcs, WELCOME BACK!

We have seen and heard many more British accents around our mountains this week. However, the ban lifting was quite close to the weekend transfers, and so the slopes have actually stayed pretty quiet this week. However, next week we expect the mountains to be a lot busier. Especially as we move towards the end of January and look forwards to February and the children's holidays.

Snow Report
The temperatures have stayed pretty consistent throughout January. Yes, there have been peaks and dips, but we have consistently seen cold sub-zero days and nights across the month.

It has kept the pistes in good condition - hard-packed snow on most pistes. However, it is beginning to turn quite icy as you head to the lower resort levels. This is because the temperatures at these lower levels have been warmer, so these pistes have experienced more freeze-thaw from day to night.

On the pistes, the central sections of the slopes are more worn by late afternoon, but if you move to ski at the sides, there is still quite a lot of soft snow to be found.

The southern-facing slopes are still looking pretty good. We had expected them to suffer; however, the pistes are still good. Off-piste, the snow is melting away, with rocks, grass and trees starting to poke through. So if you are looking for fresh powder, then this isn't the week for you.

Snow Forecast
The forecast - up until today was for blue skies for the rest of the week. However, we have seen clouds forecast for tonight and a slight snowfall, between 3 - 5cms. So no ""dump alert"", but still something to freshen up the pistes nicely.

It's going to stay cloudy throughout Thursday but then brighten up with sunny skies for the remainder of the week. Temperatures remain steady, constantly below zero during the day and at night. But in the cleaver way of the mountains, it feels very cold when you are in the wind. But when you are sheltered and in direct sunshine, it's warm enough to enjoy lunch outside and beers on a terrace. So pick a good spot!

Updates
If you head to the bottom of this page, you can see the day by day forecast of what to expect in your resort. But, we will also be updating this snow report page every Wednesday, so check back in with us next week to see how the pistes are doing and what you can expect from the snow forecast for the next 7 days.

We need you!
If you're in La Plagne or Les Arcs this week, we want to see your images, especially videos, of what you've been up to. So when you post to Facebook or Instagram, tag us. Every week, we'll be posting our favourite and top videos here to share, along with our weekly resort snow report.
Bon Ski & we'll see you on the pistes!

State Of The Area