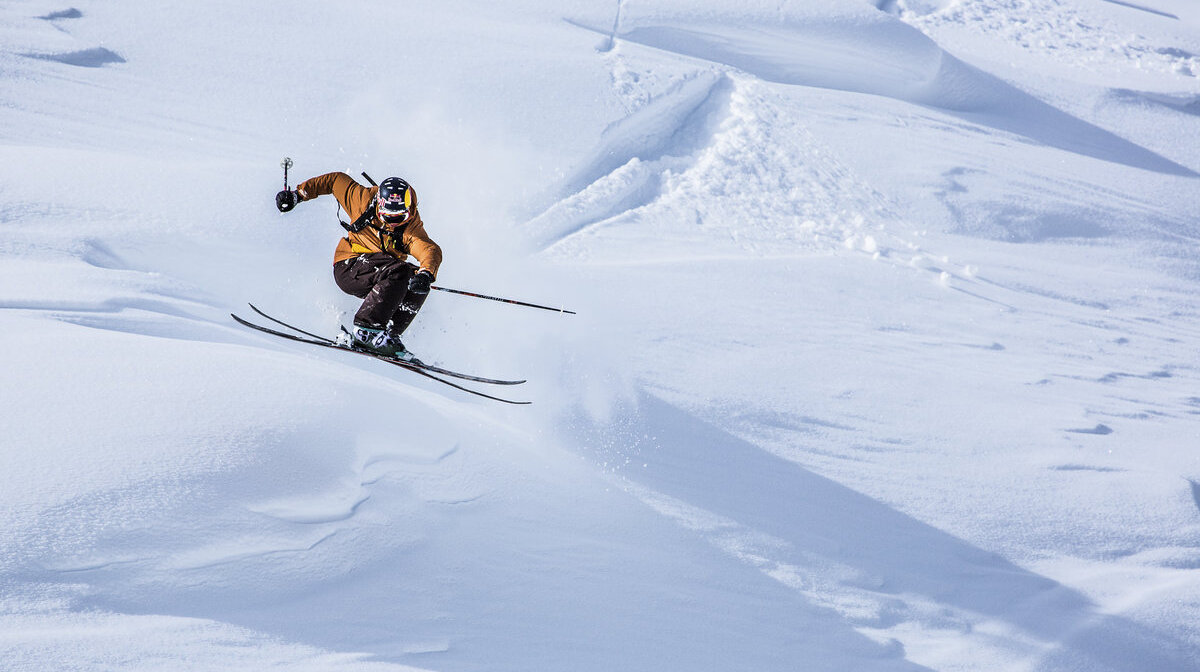 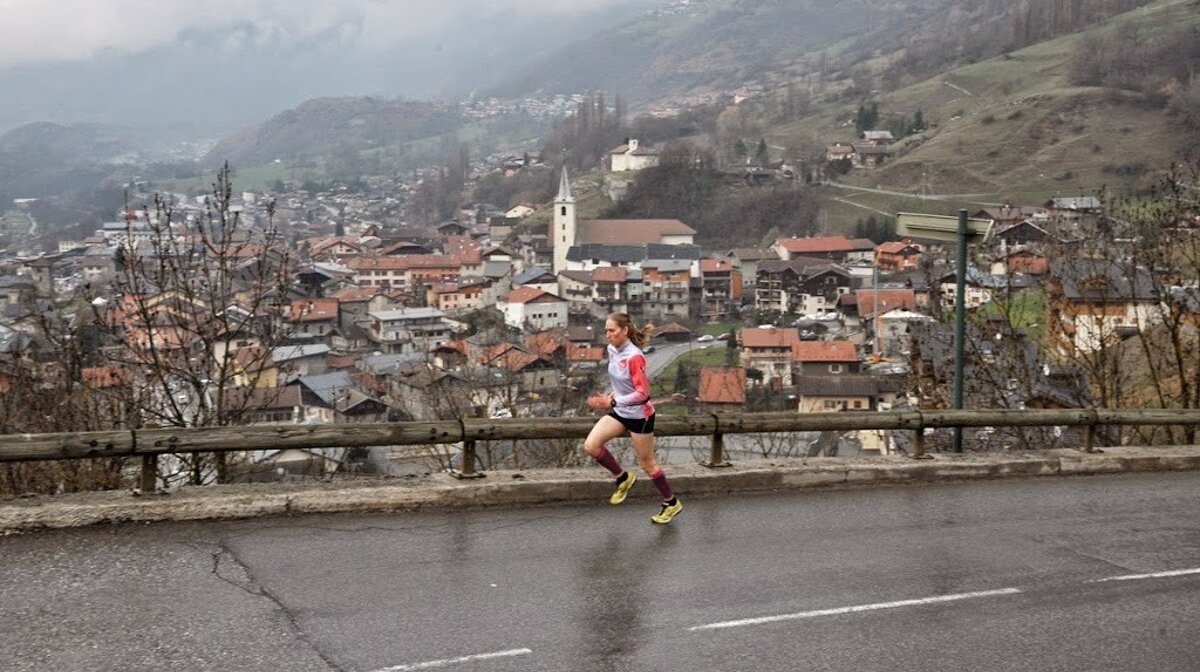 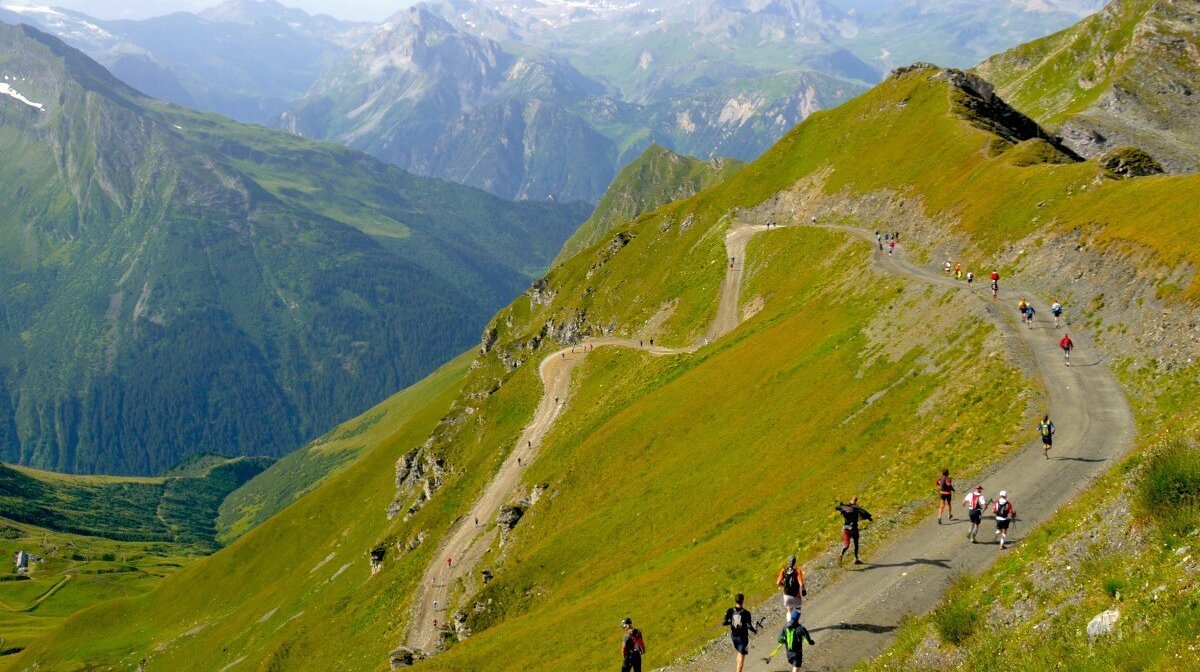 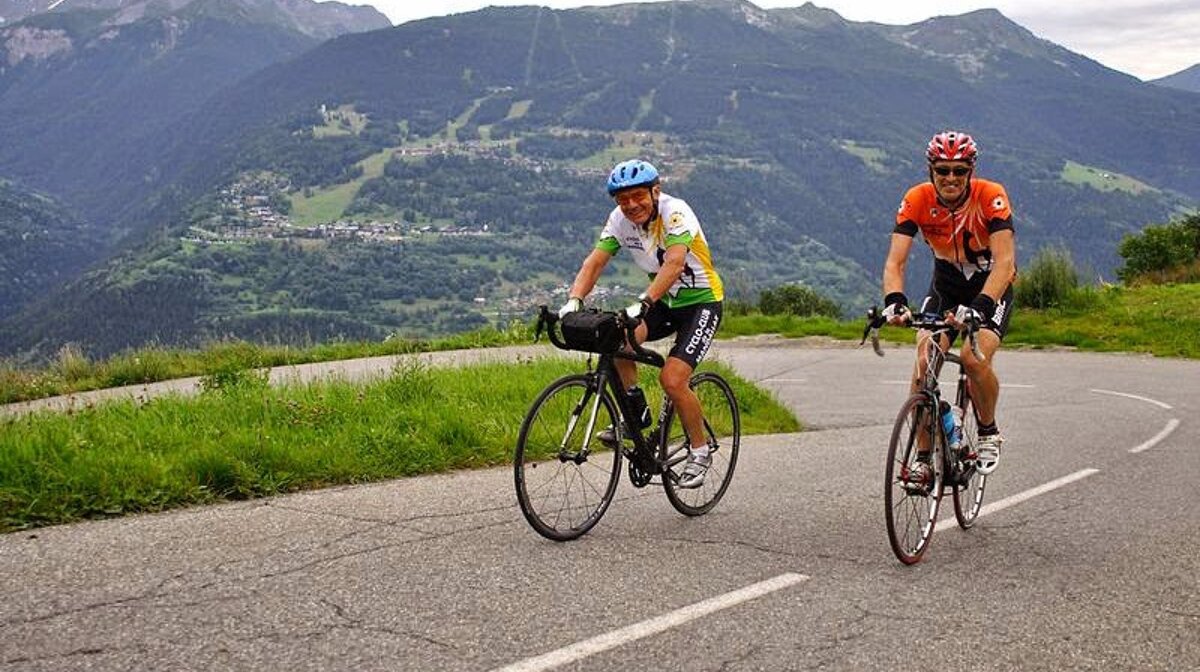 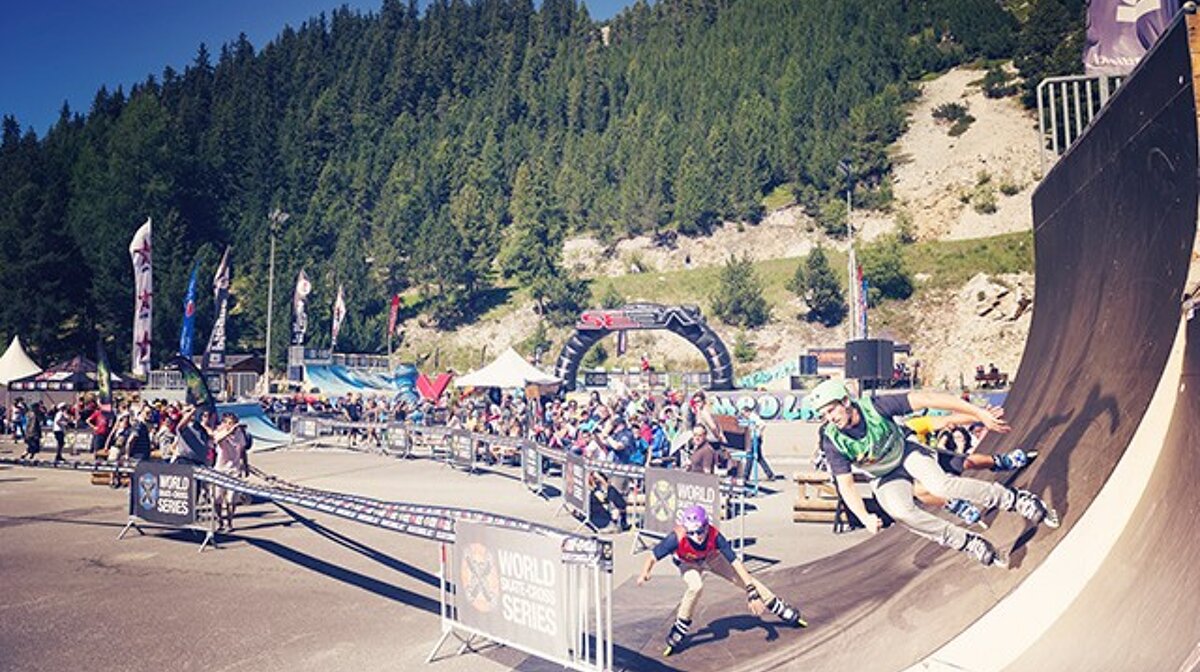 Discover the main Les Arcs events in the year

There are loads of events in Les Arcs organised year-round and in neighbouring La Plagne. From quirky local events to large scale sporting spectacles there is always something worth visiting. In this section we bring you information about the major annual Les Arcs events in resort and don't forget to check out our Events Calendar for the latest updates.

Big Up & Down
This is a ski touring weekend event, with competitions and an opportunity to try the sport for the first time, or gain tips from the experts. There are three races, the Kilianometre, the Belle Montee, and the Big Nak. A test village and workshops in Arcs 1800 allow you to discover this sport. Dates & details.

Freeride Week
This event for freeride skiers and snowboarders is a qualifier for the Freeride World Tour. The competition takes places on the Robert Blanc Face in Arc 1950. The programme also includes film screenings, mountain rescue courses and freeride courses for both adults and children. Dates & details. 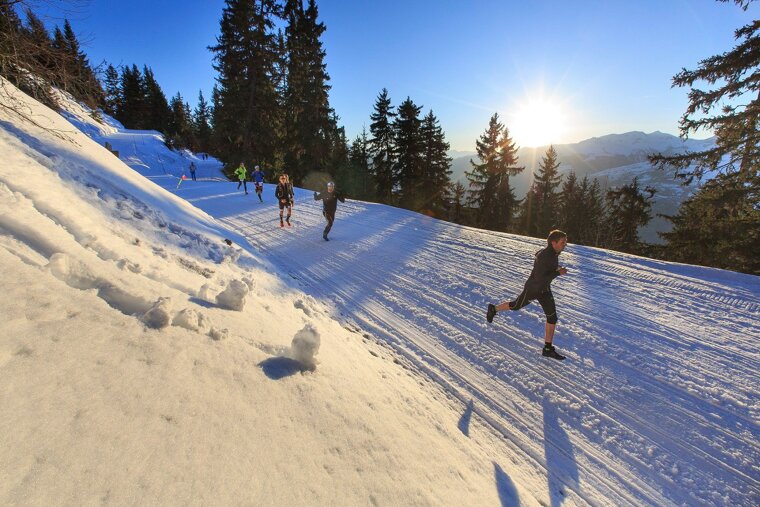 Star Trail
A night time snow running race, the Star Trail begins in Arc 1800 and participants then run up a groomed piste to Arc 1950. It's an 11km course with an ascent of 710m and is open to everyone. Dates & details.

The Great British Celebration
A new week long event in Les Arcs that puts the spotlight on British culture, featuring sports events, parties and DJ's. Special priced accommodation is available for this week only. Dates & details.

La Course du Coeur
Annual 'Race for Life', established by French heart surgeon Professor Christian Cabrol. The participants will be in need of some encouragement as they come to the end of an impressive 750km race that originates in Paris! The race is to raise funds for organ donation and more details are available from the website. Dates & details.

Spring Skiing in Les Arcs
Les Arcs puts on a special range of entertainments to celebrate the end of winter during the final month of the skiing season. Events include concerts both on the mountain and in resort, a 'snow golf' competition, slackline demonstrations, ski waterslides and childrens activities. See our Events Calendar in April for specific information on each event.

Fete de la Musique
The Fête de la Musique is the celebration that takes place every summer solstice on 21st June in cities, towns and villages across France. More than a music festival, the Les Arcs Fête de la Musique is a free event that spills out from the bars and restaurants onto the streets and encompasses every type of music imaginable, from local amateur teen bands to professional classical musicians, from club DJ’s to traditional folk bands. Dates & details. 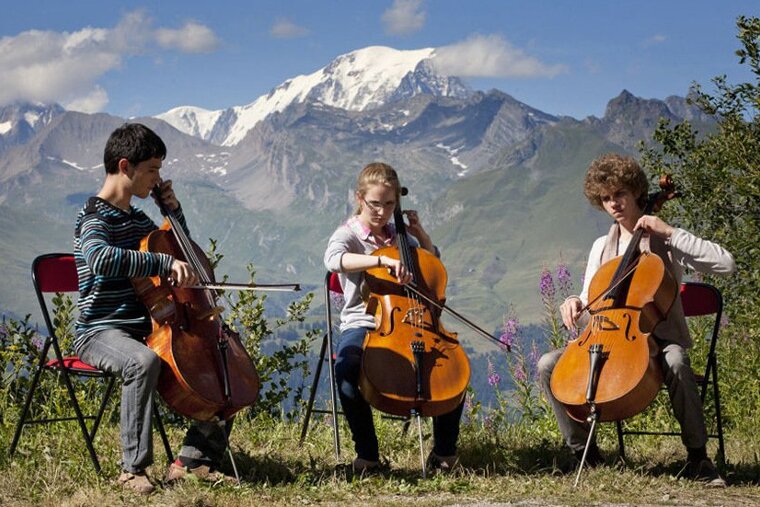 Bastille Day
Celebrated across the whole of France with a bang...well, several in fact, fireworks always feature heavily. And the residents of Les Arcs celebrate this national holiday with as much enthusiasm as the rest of the country. Various activities are held across the city on the 14th, in memory of the storming of the Bastille on the same date in 1789. Traditionally the fireworks display normally starts off between 10-11pm. Dates & details.

Arcadienne Mountain Bike Race
This downhill bike race is open to everyone, both adults and children, and is also a qualifier for the Rhones Alps downhill mountain bike cup. Dates & details.

Edelweiss Festival
The streets of Bourg Saint Maurice is the loaction of this charming traditional fe4stival celebrating the pretty mountain flower. Locals dress in traditional clothing and there are market stalls, parades, concerts and street entertainments. Dates & details.

Les Arcs Classical Music Festival
Works of major composers of classical and chamber music are performed over the last two weeks of July. All the concerts are free to attend and are held throughout the villages of Les Arcs and in Bourg Saint Maurice. Workshops for young musicians also form part of the festival. Dates & details.

La 6000D
Dubbed “La Course des Géants” (The Race of Giants). The course starts in Aime and climbs up to the summit of the Bellecote glacier before returning back down via the Col de l’Arpette, Plagne Bellecote and Montchavin. New in 2013, the 6000D goes through the Olympic bobsleigh track on the way up (km10). Due to it's sucess there are also a number of shorter courses including the Trail des 2 Lacs; a 22km run from Plagne Bellecote up to the Roche de Mio and back that passes the lakes of Les Blanchets and Le Carroley. Dates & details.

Commencal Days
Sponsored by the Commencal mountain bike company, this weekend is your chance to test their bikes and ride with their professional competition riders. The bike park at Les Arcs Peisey-Vallandry is the location for these test rides, there will also be concerts and BBQ's and plenty of mountain bike related activities. Dates & details.

Summer Days in Arc 1950
Every Wednesday throughout the summer school holidays, Arc 1950 organises special family events. Each week has a different theme and entertainments run throughout the day.

Cyclo Coeur
Every summer Les Arcs hosts the Cyclocoeur - a MTB and cycle competition open to all. With uphill, downhill, and cross country routes available, there is something for everyone enabling you to explore Les Arcs extensive biking trails whilst raising money for disabled people in the area. Dates & details.

Nocturne des Ruelles
An American style mountain bike race through the streets of Bourg Saint Maurice. This urban course takes competitors through the winding lanes and alleys of the town, with some surprising obstacles en route! It's a relay event for pairs of riders and there is a children's course as well as one for adults. Dates & details. 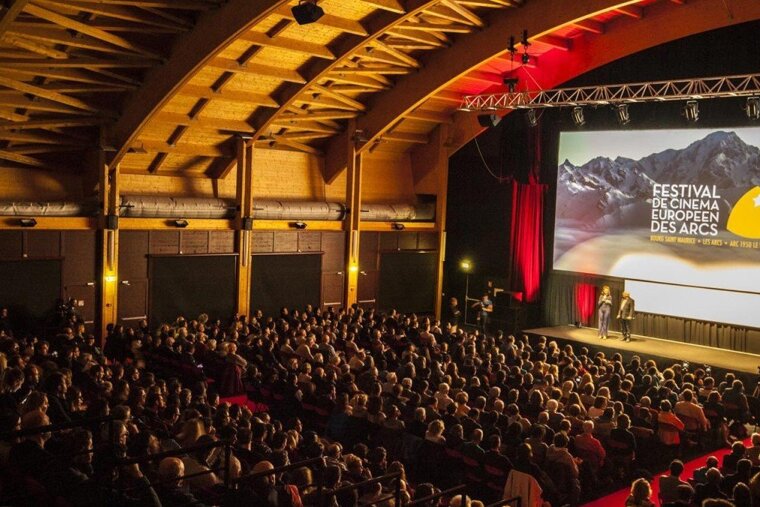 Les Arcs European Film Festival
This annual event features European film making with concerts and film screenings over the course of one week. The winning film (from a shortlist of 10) receives the Crystal Arrow prize. Over 100 films are screened and Les Arcs welcomes around 20,000 visitors to enjoy this festival. Dates & details.

Christmas
The festive season in the snowy Alps is always magical and every year there is some sort of celebration in resort to mark the occasion. Christmas in Les Arcs officially starts at the beginning of December when the Christmas lights are switched on.  The night is marked with vin chaud, hot chocolate and music.  From then on you can enjoy Christmas concerts, festive markets and live music throughout town as the resort gears up for Christmas and New Year. Dates & details.

New Years Eve
Come midnight the hoards of merry revellers head the centre of town for the big countdown – not an official event as such, more of a long-held tradition.  On the stroke of midnight you are advised to duck as champagne corks and fireworks are unleashed in celebration! Likewise, planning ahead is advised if you have your heart set on ringing in the New Year in a particular bar or club – some of them are ticket-only, so enquire in advance to avoid disappointment! Dates & details. 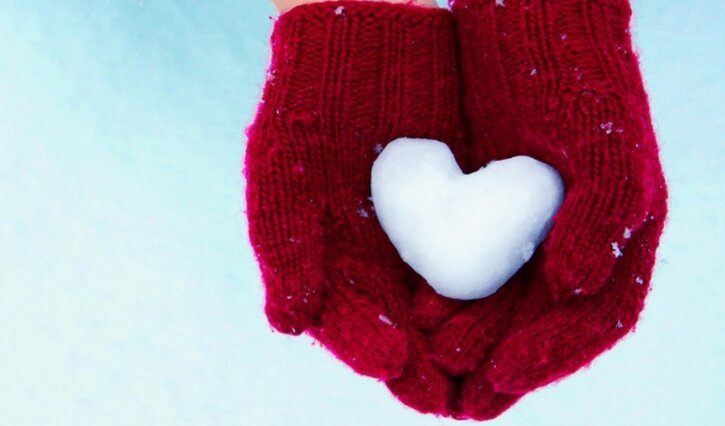 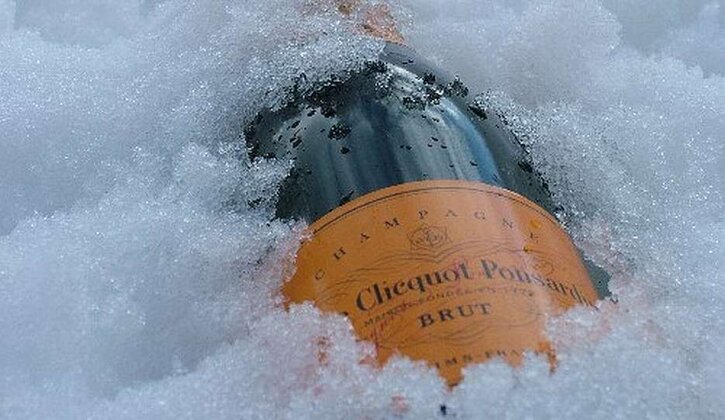 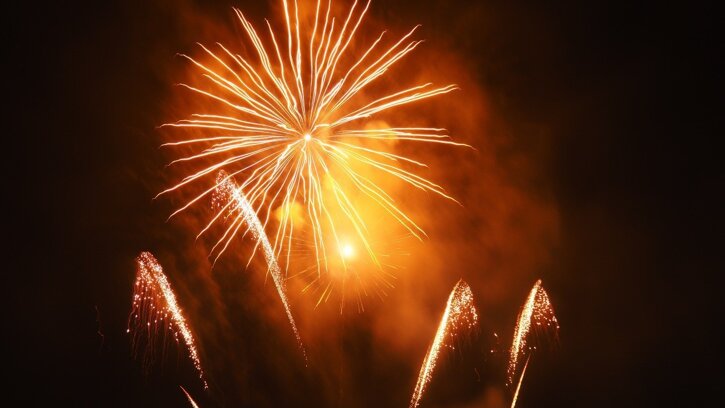 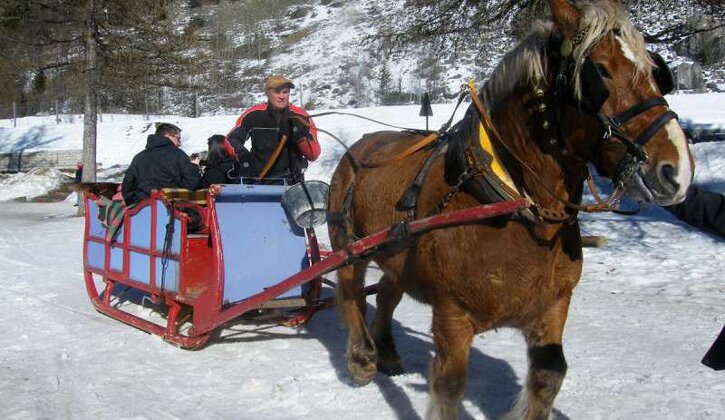 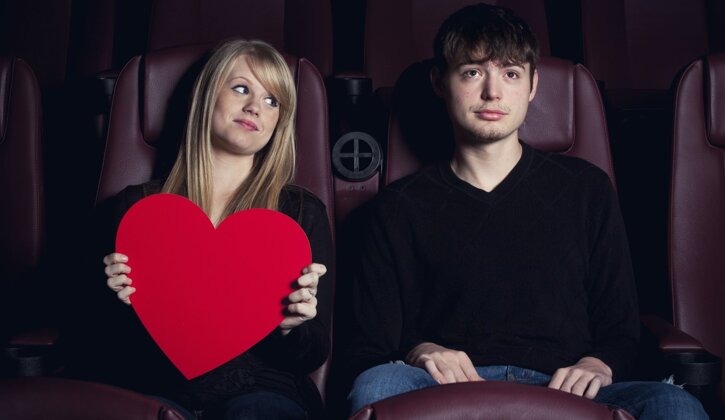 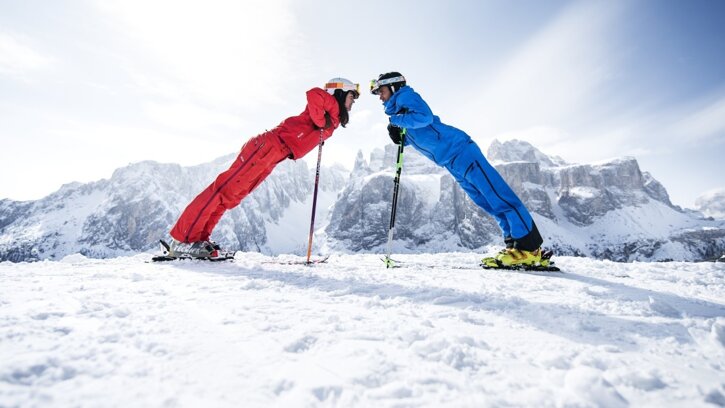 Some suggestions on where to go with your special someone

With Valentine's Day rapidly approaching here is a quick run down of a way to celebrate in style if you are staying...