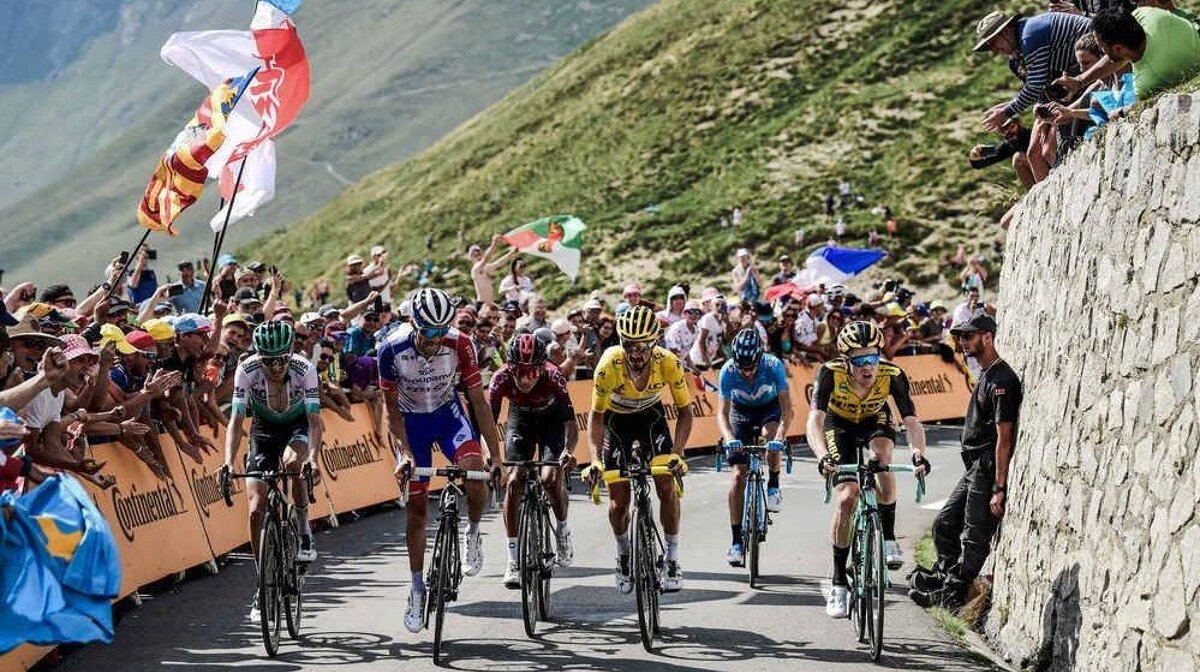 Great news for all the cycling fans out there! The organisers of the biggest race in the world, the Tour de France, have decided to postpone the event instead of cancelling it due to the Coronavirus crisis. The Tour de France 2020 will take place from 29th August to 20th September.

The route remains unchanged, which means that the race will start with a three-stage extravaganza in and around Nice, the famous seaside hub on the French Riviera, on August 29th-31st. The peloton will race along the city's legendary Promenade des Anglais and climb the hills surrounding the town, enjoying breathtaking views of the glistening Mediterranean below. On August 31st, they'll even get the chance to follow on Napoleon's footsteps as he returned from exile on the Island of Elba as they tackle the Route Napoleon, which goes through the perfume capital of the globe, Grasse.

On September 16th, after a couple of weeks of racing, the cyclists will be well into the Alpine stages of the Tour de France. Stage number 17 begins in Grenoble for one of the most gruelling climbs of the entire event, the Col de la Loze, a 21.5km ascent with an average steepness of 7.8% that links Meribel and Courchevel. Méribel will also be the starting point of the next stage, on September 17th, heading to La Roche-sur-Foron and passing through Bourg Saint Maurice, the town just below Les Arcs.

L'Etape du Tour, in which amateurs can cycle the same route as the pros, will also be postponed to a date that's still to be announced. This year, it will start in Nice go on a loop back to the city through the Col de la Colmiane, the Col de Turini and the Col d'Eze for a total of 177km and 3570m of ascent.